Ask EVE: The power of sponsorship 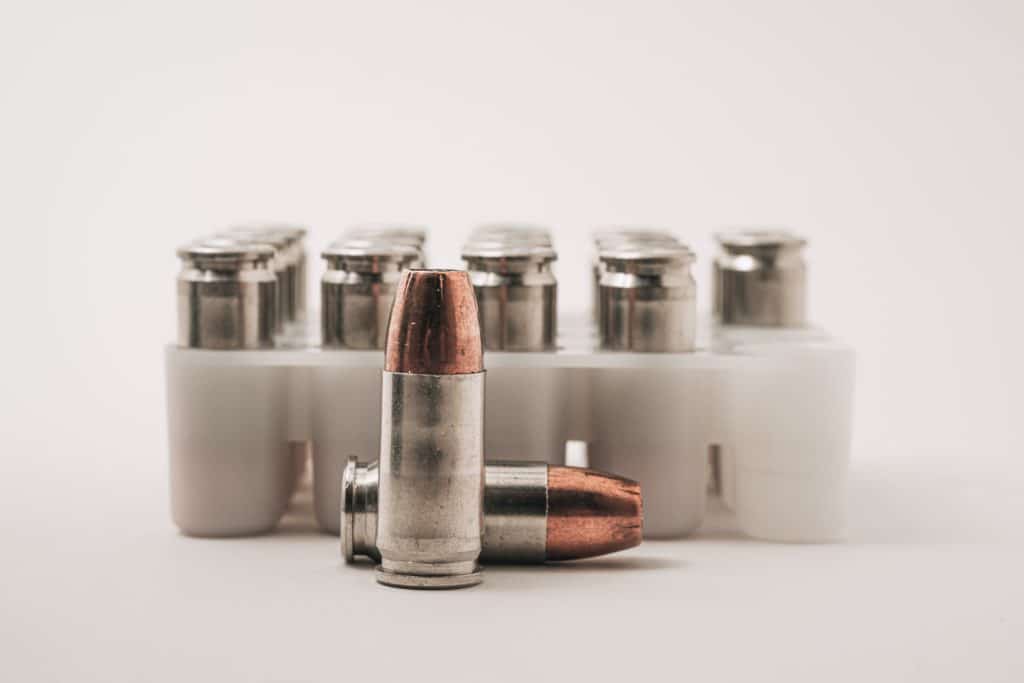 This article is part of a series of posts called “Ask EVE ” about concrete ways to support one another. This week, Patrycja explores the benefits of increasing sponsorship to accelerate women’s career.

I have recently had a few very thought-provoking conversations with friends around women supporting women and career progression. All points were interesting and important, but one of them said something that stuck out.

She expressed the support she received from her female manager, specifically last year after having her third child. She said:

“It’s not even about the advice she gave me when I needed it, it is that I know she stands behind me and has my back”.

That made me think about the validity of mentoring or sponsorship programs for women and what is it we actually need in order to increase the number of women in top management.

Searching for the silver bullet

For years, researchers have been looking at why women weren’t making it to the top. The main reason pointed out was lack of mentoring. Organizations then invested in creating mentoring programs… and nope… it did not work… not much has shifted has it? We still see a few women making it to the top.

The discussion that erupted around this topic brought us to understand that mentoring is efficient for development but inefficient when it comes to advancing into senior and top-level positions.

The latest research pointed out that we need to focus on creating powerful connections and use them for professional progressions – we call it sponsorship.

Sponsors are different than mentors. They go further than the traditional social, emotional and personal growth that mentors usually provide. The focus of sponsorship is advancement and is based on power, and if done well, it can be very effective for accelerating women’s career progression.

Research shows that lack of sponsorship it is what has been holding women back from entering the influential roles in organizations.

The challenges of sponsorship

If sponsorship is so important and effective, why don’t we do it more often? In order to answer this, we need to understand one thing, sponsorship involves high stakes for all three: the sponsor, the protégé and the organisation.

Let’s think about it, when a sponsor openly recommends employees for assignments, promotions, project or any other opportunities, they are putting themselves and their reputation on the line.

The protégé feels pressure to deliver to the highest standard towards the sponsor and the organization.

However, when it works well, it creates freedom to take some risks, which is what makes individuals differentiate, impact and grow.

Why is it good for women?

It is not a surprise but facts from research show that women often start and remain behind men in the career progression pipeline, even when they are part of a mentoring program.  The difference is on who women’s mentor is and how highly she/he is placed in the organization.

Research showed that when women’s mentors are highly placed, they are just as likely as men to get promoted. When an individual has a highly influential position or role, sponsorship goes beyond giving a career advice.

A sponsor can open doors, help you to get a different position, and if truly believe in you eliminates lists and advocates for you in front of others.

Having said this, there are different degrees of sponsorship and we need to recognize which one is important and when. For this, it might be the same person, or you might need different people as well, if they are able to provide the support you need.

Are you connected to the right source?

Some of you might already have a mentor, and that’s good. But if your mentor is not your sponsor, then you need to think about how to find one.

Most of the time, sponsors and protégés find one another through working together. The relationship is based on trust, previous observations, honesty and commitment.

Because sponsorship is a high stake for leaders, they will provide their attention and time to those who perform extremely well and are hungry for more.

Because trust and relationship are so important, often sponsors are looking for someone that represents, at least partly, people with similar values, background and mindset.

Reassessing as we grow

Remember that the most successful protégés have had more than one sponsor in their career. We change, evolve, move to different teams and scanning the horizon for a new champion is a natural behavior.

Target those you know you can benefit from, from their networks and expertise, but remember about the importance of honesty, transparency and strong relationship.

Be proactive and constantly ask for career guidance, feedback and assignments that will get you out of your comfort zone and bring more responsibility.

People can’t guess your dreams and how/where you want to grow, so make sure you communicate it well in your organization.