Gender balance: Equal but not the same 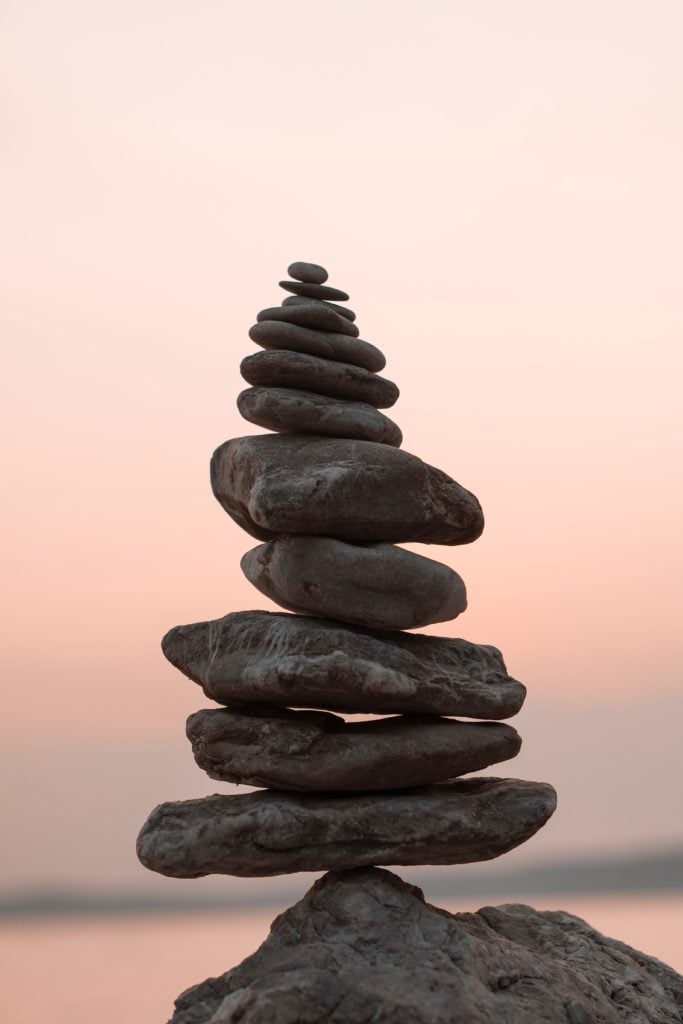 This article discusses the science behind the case for gender balance in the workplace.

I got in trouble a few years ago with the President of the Central Bank of a GCC country. It was over a gender-balance debate.

I was presenting a keynote speech at a major fintech event and I outlined the organizational benefits of gender balance in executive leadership. When asked during the Q&A by a female staff member whether I believed a proactive approach to reaching that balance was appropriate, I responded that it was not only appropriate, but necessary.

In another one of my client companies, ADNOC, they boast 15% women in leadership and 2 female CEOs.

The science behind our differences

There’s no doubt that men and women think and behave differently. We may be equal, but we are definitely not the same, neurobiologically and neurochemically.

During gestation and adolescence, significant changes take place that drive male and female brains further apart in terms of physical and chemical composition.

For example, although males have bigger brains, female brains are larger relative to their size.

“A behavioral component of the study found that these differences allowed females to significantly outperform males on face memory, word, attention, and social cognition tests, while males performed better than females on motor speed and spatial processing tests”

Males and females even use different parts of their brains to complete the exact same cognitive tasks.

To me, this highlights the strategic advantage of gender balance in decision making bodies like executive committees and boards of directors.

If the genders think about things differently, then we are missing out on perhaps half of our potential decision making quality when we make significant business calls with only one gender in the room.

The chemistry of TRUST

Not only do we think differently as genders, we produce different levels of neurochemicals too. The reason I bring this up here is that in the oxytocin game, for example, female humans have a clear advantage.

Oxytocin is the most valuable currency in business, and women are born with a stronger supply of it.

Oxytocin is the neurochemical formula for trust and loyalty among humans. It is the only way that trust, loyalty, and love are measured in the brain.

Both male and female humans value loyalty above any other trait when choosing a romantic partner (Emond & Eduljee, 2014).

And it’s not out of line to expect the same from humans partnering with each other for economic purposes, especially since economic safety and security are at the foundation of our human hierarchy of needs.

All humans value loyalty above all else in relationships, and loyalty from a psychological perspective is fueled by oxytocin from a neurochemical perspective.

Females have both a higher baseline of oxytocin and more oxytocin receptors than men (Zak, Boria, Matzner, & Kurzban, 2005), meaning their ability to feel the connection, loyalty, belonging, and meanings associated with oxytocin is much easier than for males.

So not only do females produce and consume more oxytocin, but they’re better at incorporating it into their neurochemistry.

Back to the strategic advantage..

Oxytocin is at the heart of human connection.

A Gallup research from 2019 covering 2 decades and 300,000 business units presents a strong scientific argument that 14.7% of profitability in any company comes down to the relationship between an employee and their line manager.

And if the level of oxytocin in their two brains when they work together has a direct impact on your bottom line, increasing it is a strategic advantage.

And it makes a huge difference.

All that is to say that though we are politically equal, in terms of oxytocin and its benefits to the corporate community in which we work, having more females is a bottom line competitive advantage.

In one of my current clients’ companies, there are more female than male employees.

ADNOC’s proactive approach to women in leadership is a competitive advantage, and is likely to continue to yield significant efficacies that have not yet been discovered.

You can find out more about Corrie in our contributor’s page .

If you would like to know more about oxytocin in leadership, or executive performance in women leaders, check out Corrie’s book, Spartan CEO.

Riedl, R., & Javor, A. (2012). The biology of trust: Integrating evidence from genetics, endocrinology and functional brain imaging. Journal of Neuroscience, Psychology, and Economics, 5, 63-91.