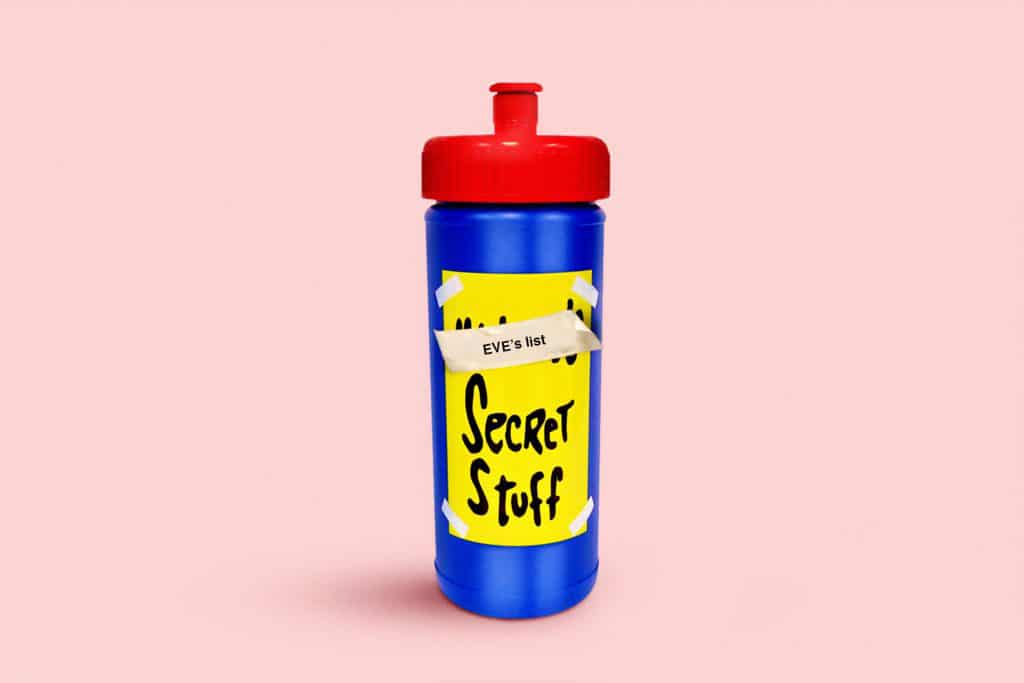 This article is part of a series called the “Not so secret sauce” explaining the choices we have made in calculating each category of the 8 subscores of EVE Score™. Today, we are looking at how we are calculating the gender pay gap score.

Closing the gender gap will require empowering our community with the most accurate information about gender equality practices in the workplace. The EVE Score™ aims at aggregating this information in a transparent way.

Assessing the state of the gender gap in the workplace

This is why one of the drivers of the EVE Score™ is the hourly pay gap. The section below briefly touches upon the measurement of pay gap, how to define it, and the challenges associated with such a measure.

When thinking about the gender gap in the workplace in general, the possible difference in pay between men and women is probably the first thing that comes to our mind.

But measuring such a difference can be tricky.

Perhaps the most natural way of identifying a difference in pay would be to look at men and women holding strictly equivalent positions (same responsibilities, same objectives, same required skills, etc) who produce work of strictly equal quality and to then compare their compensations.

Good and not so good news

There is a regulatory framework in most countries..

The good news is that in most countries the law stipulates there must be no difference in compensation in such a scenario. This is called the principle of “equal pay for equal work” or “equal remuneration for work of equal value”, often shortened to “equal pay”.

However the impact is not so visible.

The not-so-good news is that this is not always easy to translate into tangible actions and results, even when decision-makers sincerely agree with the principle.

For instance, assessing the “equal value” of two pieces of work is hardly a science and we know that unconscious biases do persist, including among female employees.

An academic study (“The Impact of Gender on the Review of the Curricula Vitae of Job Applicants and Tenure Candidates”, by Steinpreis, Anders, and Ritzke) even shows that professional psychologists (male AND female) are unconsciously biased when reviewing a candidate’s CV.

This makes it hard for a company outsider to use the “equal pay” pair of lenses to review a given company.

So what metric can we use instead?

Conversely, if the average female pay was higher than the average male pay, the pay gap would be negative by convention.

Although that does sound nice and simple, there are nuances to consider

Part-time employees will mechanically have a lower annual pay so this could introduce a bias if part-time positions were predominantly held by women. That is actually the case.

The metric we use in our EVE Score

There is a simple and common fix for this: normalizing the pay figure by looking at hourly pay.

Eurostat (the European Union’s office of statistics) publishes the hourly pay gap for each member state. The latest average figure (2018 data) across the 27 countries is 14.8%.

It would thus correspond to a component score of 51/100.

It is worth noting that part-time employment can also induce a second order effect that is not easily addressable:

The second nuance listed above is well-documented: management positions are primarily held by male employees. For example, women only represent 5-6% of Fortune 500 CEOs.

So a company applying the principle of “equal pay” may still have a large gender pay gap because most of the senior employees are men.

Although this effect will skew the gender pay gap, it is an effect we wish to retain because reducing gender inequality will definitely require increasing the presence of women at the top.

The same conclusion could apply to the third effect listed, namely the possible over-representation of women in lower-paid jobs.

One example may help convey the idea. L’Oréal, the world’s largest cosmetics company, are generally known for their inclusive policies and their commitment to gender equality.

Still, their hourly gender pay gap in the UK is pretty large, around +35%.

The main reason is very well explained by L’Oréal themselves on their website: the majority (67%) of their workforce are Beauty Advisors, the overwhelming majority (92%) of which are female.

And because Beauty Advisor roles typically attract a low pay compared to the other positions within L’Oréal’s organization, the average female pay is mechanically at a significant discount when compared to average male pay.

Unlike the second effect, the gender imbalance in lower-paid jobs is perhaps something we wish to adjust for but it is also likely to be a case-by-case decision, which would defeat the purpose of a generic and transparent score.

For now, we accept the hourly pay gap as an imperfect but yet very useful metric, and we are clearly not alone in that camp!

We would love to hear your comments and thoughts on this matter.

Shahyar Safaee is on Linked in.

You can email us at [email protected]