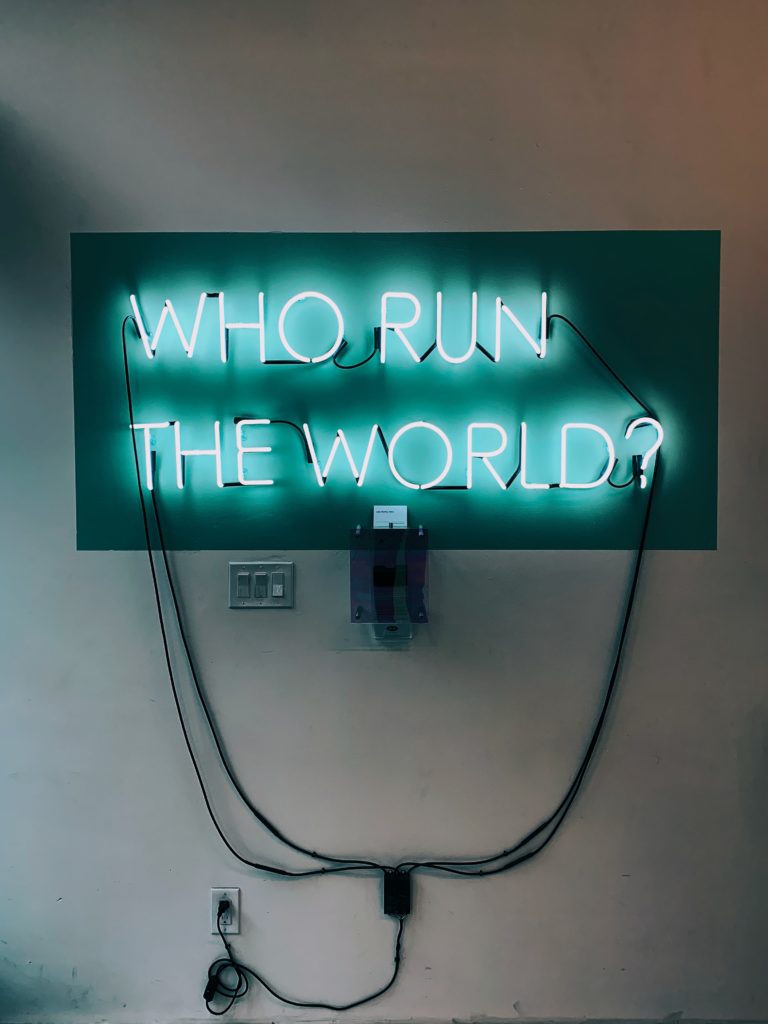 This article is part of a series called the “Not so secret sauce” explaining the choices we have made in calculating each category of the 8 subscores of EVE Score™. This piece will cover our approach in scoring women’s access to leadership positions.

Our goal at EVE List is to empower our community with the most accurate information about gender equality practices in the workplace, thus equipping as many as possible with the tools to reduce the gender gap.

The EVE Score™ aims at aggregating this information in a transparent way. We have previously touched upon the hourly pay gap, one of the drivers of the EVE Score™, and the challenges associated with the measurement of pay gap in general.

All leadership positions are not equal

Although senior management executives are often the high earners of a company, we believe it still makes sense to use both indicators because senior female officers (including at C-level)  often hold non-revenue-generating positions which are (unsurprisingly) paid less than senior positions directly responsible for the bottom line.

The Wall Street Journal recently highlighted this phenomenon, which may be one of the reasons why women so rarely make it to the CEO position: women in the C-suite generally run the HR, Legal, or Finance functions, and rarely lead Operations, Sales or business divisions.

This could be caused by many factors, including revenue-generating positions being more fiercely guarded by men, or women not even applying to these positions because they believe they may not be a good fit, but in any case the two dimensions (seniority vs compensation) seem more complementary than redundant.

EVE score™ approach to these metrics

We look at relative performance in these areas. Let’s take an hypothetical example to clarify what we mean exactly by relative.

Imagine a company where top earners are predominantly male: say this population of highly paid employees is 85% men and 15% women. One would naturally think this is a classical example of the “glass ceiling”, with women getting no seat at the top.

The relative picture now looks a lot more fair and equitable to women, despite the overall gender imbalance in the population of this hypothetical company. The same argument could be made for female representation in senior management positions.

Our reasoning on the matter

We believe an overall balanced and diverse employee population is better than a male-dominated or female-dominated one (and this consideration happens to be another driver of the EVE Score™!) but once the population gender breakdown is given we feel there is no need for the EVE Score™ to penalize a company twice by looking at the absolute representation of women and men at the top.

In fact, those companies that structurally have a gender-biased employee population are sometimes doing a decent job when it comes to granting women fair access to the highest paid positions or the most senior positions in the organization (examples can be found in the engineering sector for instance).

The EVE Score™ acknowledges this by using normalized metrics to quantify the presence of women in senior management and in highly-paid positions.

So what do gender equal companies look like on EVE score™

First, let’s do some maths..

To clarify the calculations, let’s consider a hypothetical company where women represent:

We compute ratios to capture the relative representation of women at the top:

The two corresponding component scores (directly feeding the EVE Score™), one for Senior Management representation, and one for High Earners representation, are then calculated using the following logic:

As you can see, our hypothetical company will earn relatively high component scores, respectively 97/100 and 80/100 for access to senior management and access to high-earning positions, despite a somewhat modest presence (30%) of women in the organisation overall.

To recap, the general idea is that a gender-equal company with no “glass ceiling” whatsoever should in principle offer men and women an equal opportunity to make their way to the top.

The EVE Score™ will therefore give good marks to companies that are somewhat close to a uniform gender representation.

But it’s not enough..

This being said…our discussion would not be complete if we did not play devil’s advocate and did not try to poke a couple of holes in the approach presented above!

As mentioned earlier, a fair presence of women in the senior management team does not imply there is no “glass ceiling” because some senior management roles (especially those generating revenues) may still be largely held by men.

Additionally, the idea of a “glass ceiling” relates to a career progression in the company so it is about the evolution of individuals through time, not the current state of the company at a given point in time. Using a seemingly gender-equal static picture to assess the quality of the company dynamics that created the picture may lead us to ignore or gloss over important nuances.

Finally, it is possible that gender-equal dynamics in a company still lead to a seemingly gender-unequal static picture.

The example of l’Oreal – the world’s largest cosmetics brand

As a reminder, in the UK, the majority (67%) of their workforce are Beauty Advisors, the overwhelming majority (92%) of which are female.

We would argue that it is hard for a Beauty Advisor to make it to leadership positions, not because of gender but rather because of skills and qualifications.

Combining these two effects will naturally shrink the representation of women among high earners relative to low earners, regardless of the presence of a “glass ceiling”.

The metrics used by the EVE Score™ aim at assessing whether women have fair access to leadership positions whether it is senior management or high earning roles, adjusting for population biases to avoid any double counting.

We know the metrics are imperfect and may create false positives or false negatives but that is the curse of any test.

Our “fix” is already embedded in two of the guiding principles of the EVE Score™: create a methodology that is transparent and iteratively enhanced.

As always, we would love to hear your comments and thoughts on this matter!