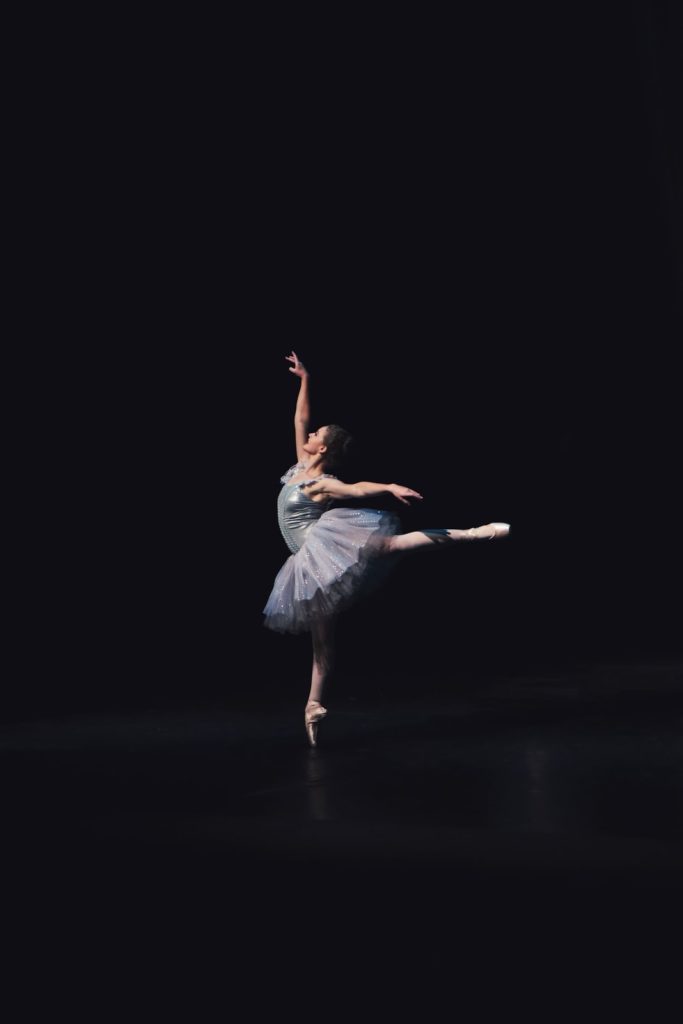 This article is part of a series on women entrepreneurs, mixing insights coming from personal experiences and research insights so to open a conversation with EVE list community and encourage meaningful activism to close the gender gap.

Scandinavia’s largest bank (Nordea Bank AB) has studied almost 11,000 publicly traded companies around the globe and the results are startling. Companies with a woman running the show perform far better compared to the market.

The bank analysis shows that, post 2009 financial downturn, firms that at the end of the calendar year were run by women (either as a chief executive officer or as head of the board of directors) went on to beat the benchmark index in all but one year.

MSCI found in 2016 that more women on corporate boards boosted Earnings Per Share and Return On Equity.

In 2016, the Japanese government adopted rules requiring their companies to report key gender diversity data points; this bill was part of a wider effort to stimulate the economy by increasing the part of women in the workforce.

This new data set offers the opportunity to examine relationships between women on the board and women in the workforce in a market where gender diversity is still embryonic.

Out of 300+ Japanese based companies of the MSCI ACWI Index, only one (Lawson Inc, a Convenience store company) had three women on the board as of September 2016, and more than half (56.1%) had no female directors. The analysis found that in this context, the presence of even a single woman on the board was a net benefit for the presence of women in the company workforce. The relationship was even more pronounced for companies with two or more women on the board.

As to why female CEOs deliver better results, the study is less clear.

My attempt to understanding the correlation between women CEO, CFO, directors and financial results comes down to 3 areas:

The advantage of creativity

Let’s put aside artists before the 1950’s for the sake of the argument. Before the 1950’s women had a defined and enforced role in societies as mothers and housekeepers. Art and creativity were reserved for wealthy or uniquely gifted and sponsored wealthy male.

The female “voice” is more authentic

Echo Nest, a data science firm owned by Spotify since 2014, analyzed unique acoustic fingerprints from audio files and found that female work was more unique and “fresh” than the male counterparts (an identifiable “female sound”).

“These results suggest that social factors, rather than differences in raw ability, are responsible for gender disparities in creative production”

Women’s higher rate of novel music production actually seems to be the by product of unfairness.

Another point to show is that women leverage a wider collaboration network than male artists (“real men don’t ask for help’).

Women are not necessarily inherently better at the creative process than male, however the combination of natural inclination and a clear disadvantage compared to men in the creative industry lead female artists to stronger collaborations with other artists.

What can we do to level the playfield?

We believe that by playing their strength, i.e collaborating, women can bring the balance in their favour.

The advantage of empathy

Empathy is the ability to understand and share in the internal states of others.

It is what takes us from good to great leadership as well as understanding what your clients need. And research has shown that women have a higher natural capacity to empathy than male.

Empathy brings out the best in everyone..

A high level of empathy in organizations leadership makes it easier to bring the best talent to work in unison with your vision.

Easy to explain, if your manager shows a high level of empathy, reading nonverbal cues and detecting emotional states during meetings (especially now that most of them are on video calls), he/she will be able to address these issues better the root cause of this distress.

On the opposite, a manager with no abilities to read his team’s state of mind will create confrontations cues and discourage/disengage everyone around.

It is a powerful tool to create products everyone desires..

When thinking of Steve Jobs, we don’t necessarily think of empathy. But I believe his focus was not to use empathy as a management tool, but rather to use it as an innovation weapon.

He had an uncanny ability to feel and understand the needs of his customers and led his employees to design beautiful products.

Circa 2000, I received my first music player that was not CD or tape-based. It was a 128MB stick from Sony. I enjoyed the experience compared to my previous CD player. I was able to play sports while listening to music but wasn’t able yet to load a full day of music on it which made it useless for the office work routine. When the iPod was first released all my needs were instantly answered in one charming device – I could exercise, work 12 hour days and even go away for a whole weekend and not have to listen twice to the same song.

Jobs didn’t do market research to understand what was needed by music fans. He sat on a bench with several devices and felt the pain we all commonly shared and went on to fix it. 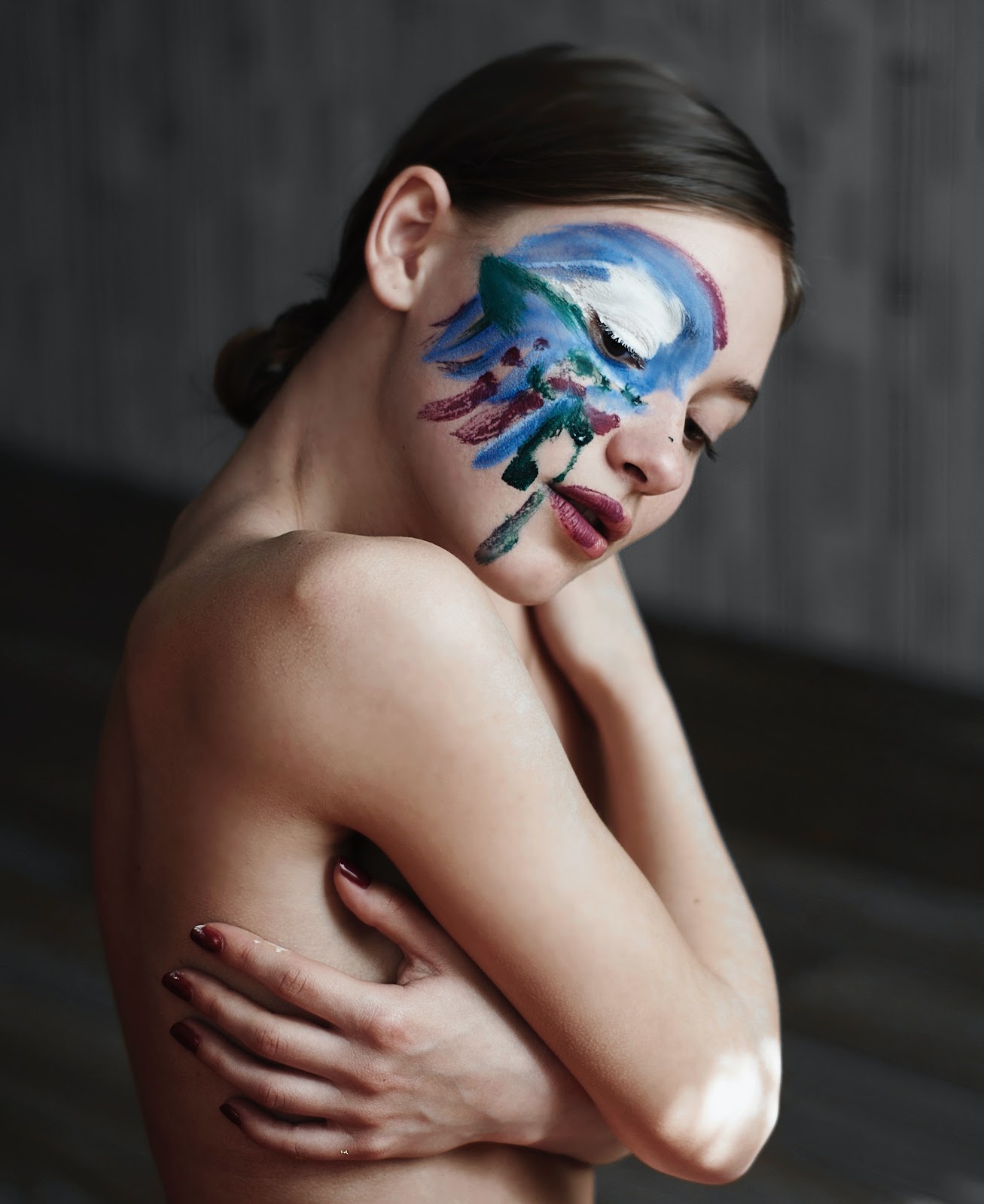 Women need to desensitize themselves to criticism.

Now, I don’t blame him cause he run and hid
But the meanest thing that he ever did
Was before he left, he went and named me “Sue”.

Kieran Snyder found through the analysis of performance reviews that high-achieving men and women are described differently in reviews.

I can’t recount how many times I heard in peer reviews, terms like “hysterical, wannabe, aggressive b..” and even more abrasive terms. We, male allies have a duty to speak up when it happens. Being silent makes us complicit.

Responding to biases and agressions

I am a white male born into privilege. I know I can’t adequately understand what it feels to experience these biases.

However, I am surrounded by women who have developed a thick skin without losing their identity at work, and established successful careers and enterprises.

And here are some common points they told me:

“Daughter, this world is rough. And if a woman’s gonna make it, she’s gotta be tough.”

Women entrepreneurship is transforming our societies from the ground up. They do so by creating their own companies, designed as inclusive and gender equal from the get-go. Companies they would have liked to work in and contribute to.

By showcasing innovation led by diversity, resilient workplaces thanks to collaboration, and better than average ROI, women entrepreneurs can be formidable game changers, stirring established organisations towards equal opportunities for all their team members.

At EVE List, we are developing a community of peers to support each other through the rollercoasters of entrepreneurship. Join us!

We are all EVE.