2020 trends: the future of female founders 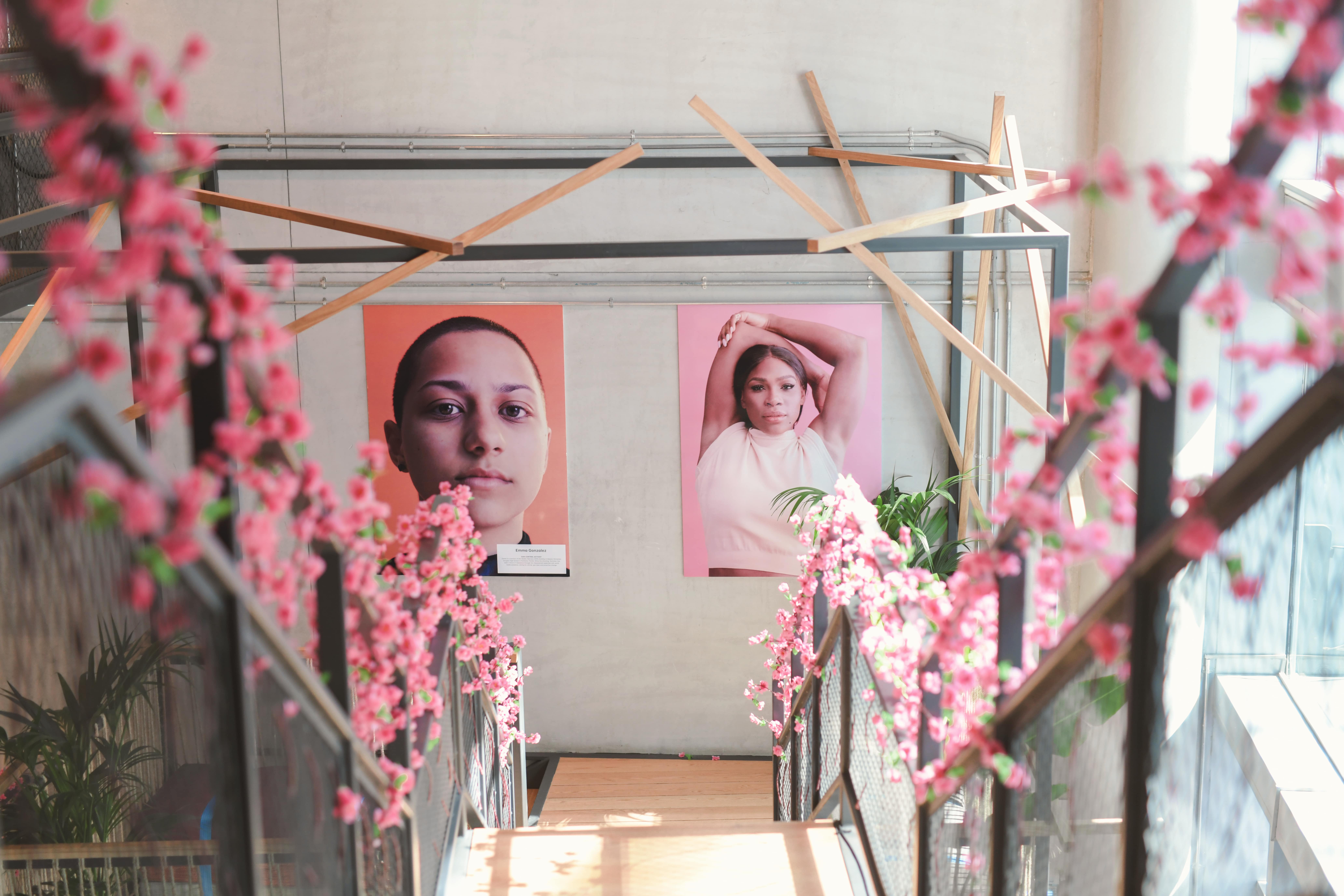 This week in EVE voices, we are sharing a summary of insights published recently by FLIK (an apprenticeship portal for female founders) following a survey within their community of founders on how female founded companies have endured 2020, their hope for 2021 and where they see the future of the female founders community.

Female Laboratory of Innovative Knowledge (FLIK) surveyed 289 founders in order to gain insight into the future of womxnowned businesses. Respondents were asked about how their fundraising activities have been affected by the events of 2020, their perceptions on the impacts that the Black Lives Matter(BLM) movement has had on their businesses, predictions for 2021, and what they see for the future of the female founder community.

A stage Pre-seed and seed stage womxn founders had a tougher time meeting their initial 2020 fundraising goal than founders who are at later stages.

Of the womxn founders fundraising this year:

Founders think the increased social consciousness surrounding Black Lives Matter has brought about temporary change in the world of VC and fundraising for Black founders, but these changes will not be long-term or systemic in nature.

Womxn founders did not see themselves represented within the role models they had growing up.

Accessibility of funding and exposure to entrepreneurship will be crucial in increasing equity for female founders.

When asked what they think is necessary in creating a more equitable future for womxn founders, respondents most frequently identified the need for funding especially dedicated to female founders (24%).

While I’d like to say that it will increase, it’s more likely that it will stay the same, or even decrease. New data out in October 2020 shows that the amount of VC funding that went to womxn-led startups in Q3 plummeted, which suggests a lack of conviction from the industry to divert more capital to womxn founders.

We believe that dedicated funding would reflect and recognize the unique contributions that womxn founders make to the world of entrepreneurship.

Another key to creating a more equitable future for founders is exposing womxn to entrepreneurship as early as possible.

With 21% of respondents identifying the need for earlier exposure to entrepreneurship for womxn, it is clear that creating a more equitable future for founders will require concerted efforts to promote entrepreneurship and make it accessible to womxn as early as possible.

Promoting these early introductions to entrepreneurship for womxn will be made much easier if they have role models and established founders to look up to who they identify with.

One of the most glaring problems for womxn founders was uncovered in the survey results related to representation amongst founders. The majority of womxn founders did not have leaders and role models that represented their identities as they were growing up.

These staggering numbers underscore the importance of ongoing diversity, equity and inclusion (DEI) within fundraising opportunities, accelerator programs, and the global community of womxn founders.

For more on female entrepreneurship from EVE list contributors and EVE team.

Note: FLIK uses an inclusive definition of “womxn” and “female”, and we welcome transwomxn, genderqueer womxn, and non-binary people who identify, have identified, or have been identified as female, woman, or womxn.