Boys and girls: A gen Z call to gender equality 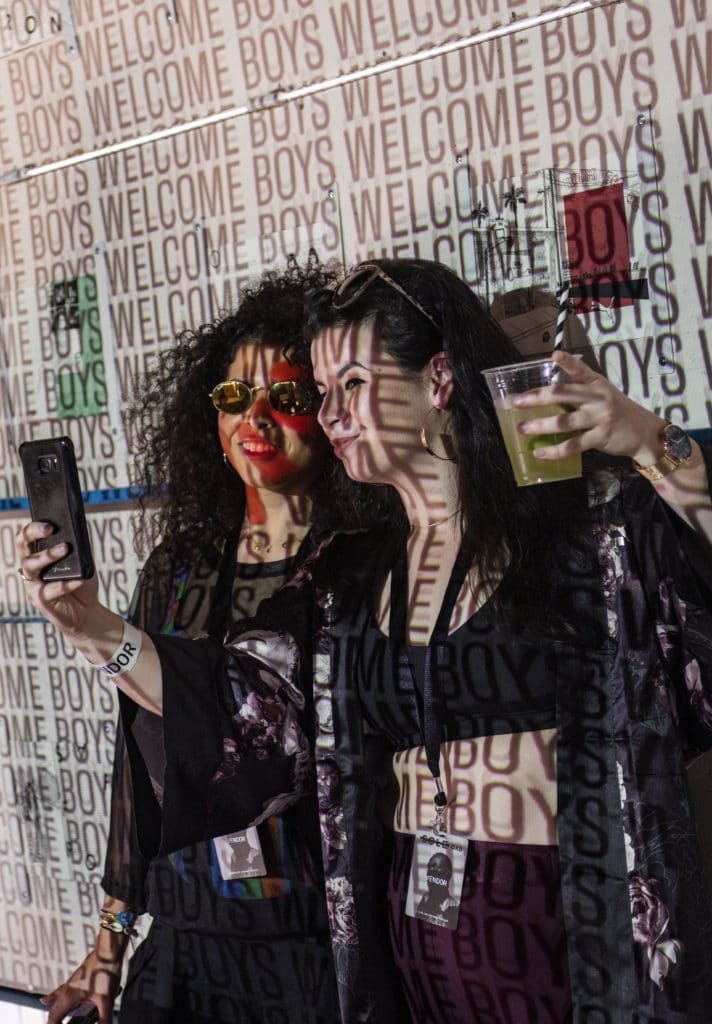 This week, we asked the new generation to give us their views on what needs to be tackled to reach gender equality in their lifetime. What came out of it is is a call for allyship. We believe we have a lot to learn from Gen’ Z and look forward to publishing more contribution from those who will be the most instrumental change agents in reaching gender equality, worldwide.

In our world today, we have so much potential. Potential to empower the people around us, through words, action and using technology. This makes it easier for us to connect and learn. Which is why we can no longer disregard and pretend not to understand what feminism stands for.

Feminism is a big word.

Not because of its meaning, but because of the expressions it flashes in people’s hearts and on people’s faces when they hear it. I’ve come to realise that this word has been twisted. It’s been ripped off its true meaning.

Feminism is far from “Man hating” as I have so often heard. It’s a movement to empower men and women equality in all aspects of society and for the benefit of ALL.

Whether it is, emotionally, physically, or financially, men and women deserve to be offered equal opportunities. Today, I would like to talk about men’s issues which are often overlooked by girls my age.

We say “they are more privileged than women” and that may be true but let’s open the discussion at least. As a teenager, I don’t want to grow up in a world where my guy friends can’t express their emotions or feel constantly stuck in comparison.

By doing so, we are dividing. When we should be allies.

Boys are taught to be “manly”. That showing too many emotions is not gender appropriate. But not showing enough is a constant battle of suppressing your inner world!

Boys compare themselves just as much as girls do

I was scrolling aimlessly on Instagram one day, as I do, and was shocked to see posts of boys with comments such as:

We laugh when reading it but what we don’t fully realize is, if men/boys were to post a picture of a girl with a similar comment, it would get VERY different reactions, and rightfully so.

So why do we, girls, think is it not a problem for boys to be portrayed this way? We justify it by saying it feeds their ego, they like it, but at the end of the day, we are all human and comparison is a genderless curse.

I believe that in order to achieve girls’ rights we must we look at breaking stereotypes and biases for both gender. For too long, we have put aside that boys feel just as lost and confused.

I would like to share a personal story to show you how gender inequality towards a girl can change much in their own perspective.

When I was seven, I was told that I could be and do anything I wanted, my parents raised me in an environment of trust and empowerment, a safe home. The thought of being a girl as a powerless thing never crossed my mind. I wasn’t differentiated for being a girl by the boys at school either.

When I turned eleven, a couple of boys in my class laughed at me for saying a girl could run faster than them. Things started changing when I presented them with the idea that anything they do, I could do just as well as them.

When I turned 13, boys no longer saw me as competition. I also began to see a change in the way girls allowed themselves to be treated by boys. I noticed how society was showing women and girls in television, books and entertainment. Girls started acting more “girly”. Saying you were into sports was devastating online.

We are not as fragile as we/you think

Why do I have to write on this matter to be given the opportunities I should receive as a birthright, just like boys? Why do older men feel like they can make sexist remarks in front of boys, passing on their own biases to the next generation?

For centuries women have not been granted the rights they deserve: the right to the same education than boys, the choice to marry whom and when they want, to have the career they dream of. Our generation can make that change happen.

For too long, we’ve waited for society to do something about equality without realizing that we are society and it’s time to stand up.